Gotham Knights is an action-adventure game set in the fictional Gotham City. The game's story focuses on the Batman family consisting of Batgirl, Nightwing, Red Hood, and Robin, as they attempt to keep Gotham City safe following Batman's death.

The graphics in Gotham Knights are decent but not amazing. The game's world is faithfully recreated, and the characters look good, but the overall game lacks the polish of some of the other games in the genre.

Gotham Knights have a good amount of replay value. The game's main story can be replayed on different difficulty levels, and there are a number of side missions and activities to keep the player busy.

Gotham Knights is a decent action-adventure game with a good story and enjoyable gameplay. The game lacks some of the polish of other games in the genre but makes up for it with a good amount of replay value. 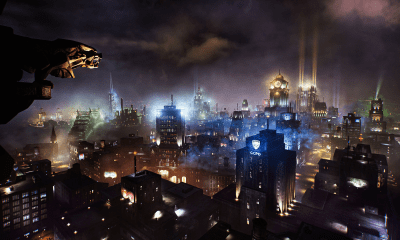 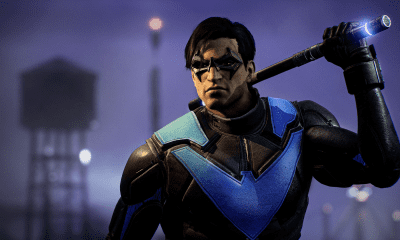 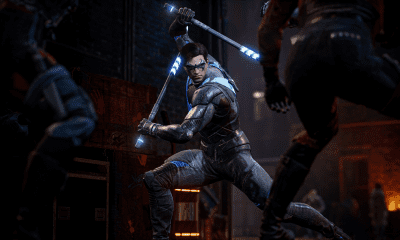 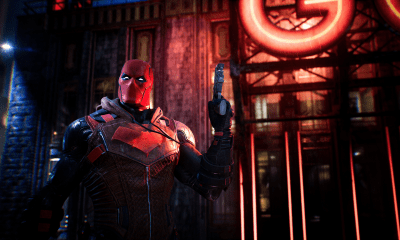 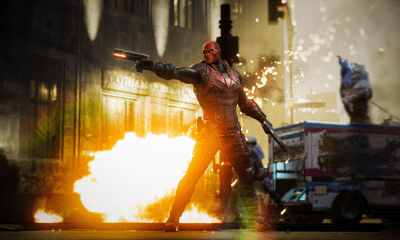 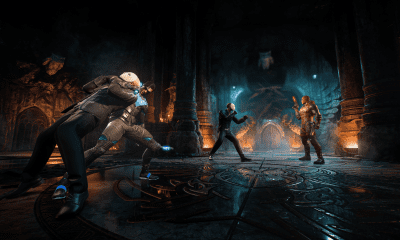 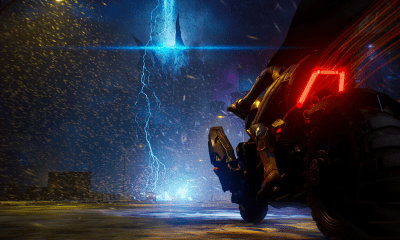 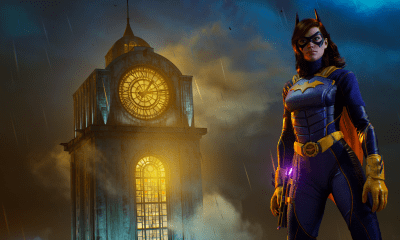 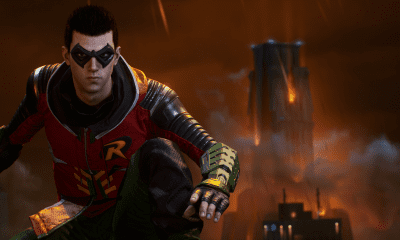 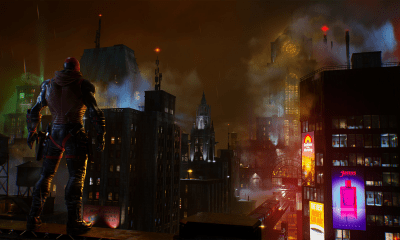