Marauders is a tactical multiplayer first-person shooter set in the alternate 1990s. The player will have to take on the role of a space mercenary, "Marauder", who has to equip and guide ships through hostile galactic territories. With a dystopian diesel-punk world, tense combat encounters, and upgradeable spaceships, Marauders offers a unique gaming experience you won't want to miss.

It is set in an alternate 1990s, where The Great War never ended, and people have fled Earth to escape its industrialization. Players take on the role of space mercenaries known as “Marauders”, who must loot and explore in order to survive. Marauders will have to use their ship to embark on daring raids for treasures while simultaneously keeping a watchful eye for enemies who may be looking to do the same.

The game features a high-end dieselpunk visual style, taking cues from steampunk and cyberpunk aesthetics. The developers have crafted a lavish sci-fi universe that melds the industrial revolution with distant interstellar exploration. Marauders will take you on a journey that is both overwhelming and captivating.

It is a unique and engaging game that is sure to captivate players with its intense combat and immersive graphics. From intense battles among the stars to daring raids for loot, it is perfect for those looking for a journey into a sci-fi world filled with adventure and discovery. The game requires some dedication and skill, but with its intense combat, persistent gear, and customizable ships, Marauders is sure to be worth your time.

I personally find Marauders to be an exciting and unique game. The environment is immersive, and the combat is intense, but the most enjoyable aspect is the fact that you can customize your ship as you progress. I also love the dieselpunk visual style, which provides players with a captivating and unique experience. The game definitely requires some skill and dedication, but it will surely become one of your favorites. 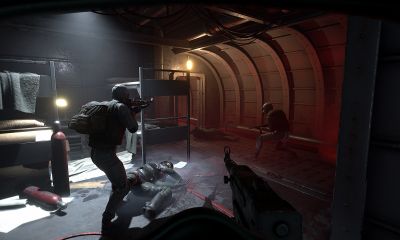 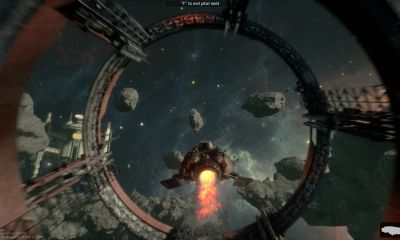 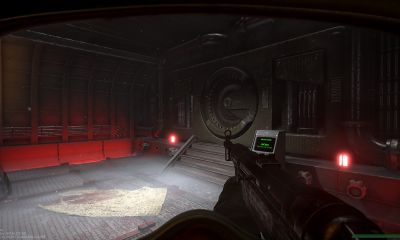 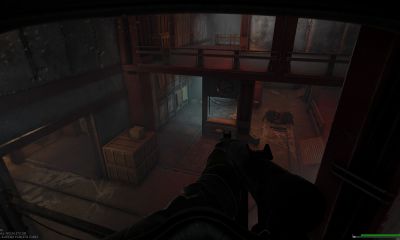 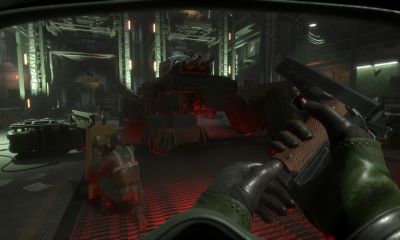 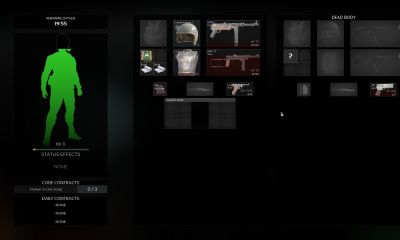 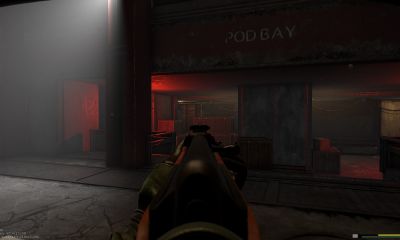