Need For Speed Unbound is an arcade-style racing game developed by Criterion Games and published by Electronic Arts. This installment of the Need for Speed franchise offers a thrilling experience filled with intense speed and action. Players are able to customize their cars, race against opponents in an open-world setting, and take part in weekly challenges. The game also boasts visuals that are both detailed and vibrant, complimented by an upbeat soundtrack from A$AP Rocky and AWGE.

The Plot of Need For Speed Unbound

It follows the story of a racer who is trying to make a name for themselves in the fictional city of Lakeshore. The player races against other drivers in The Grand, an ultimate street-racing challenge. During the course of the game, the protagonist must earn cash to qualify for the yearly qualifiers and outdrive the cops while participating in various side missions.

Need For Speed Unbound features an expressive and vivid palette that makes the game enjoyable on multiple levels. The graphics are detailed, with realistic lighting and shadows, immersive weather systems, and a vast open-world city. The colorful and stylistic visuals are perfectly complemented by an upbeat soundtrack.

The game offers many features, such as customizing and tuning cars, specialty driving effects, a stacked clothing pack, decals and artworks, and more. Players are also able to compete against other players in online leagues and tournaments.

As an avid racing game fan, I was pleasantly surprised by Need For Speed Unbound. The graphics and detailed cityscape were breathtaking, and the open-world experience was pleasantly immersive. With solid controls and plenty of customization options, I found the game to be incredibly enjoyable. Overall, I highly recommend Need For Speed Unbound to anyone looking for an enjoyable arcade and sim-style racing experience. 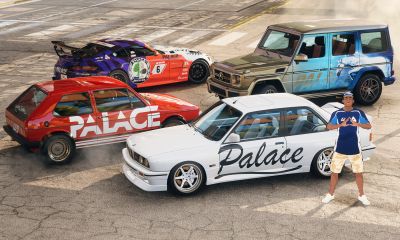 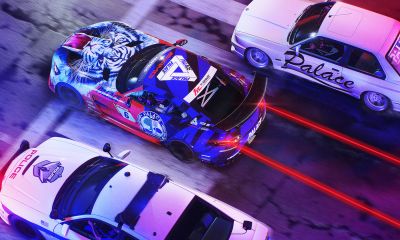 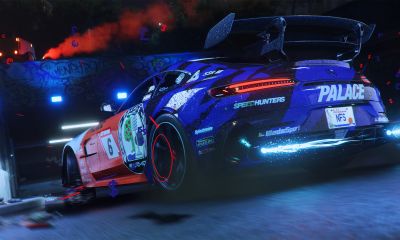 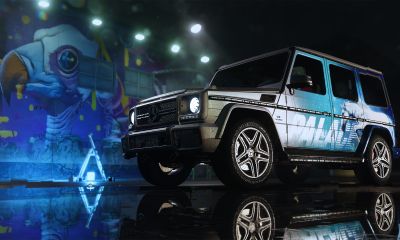 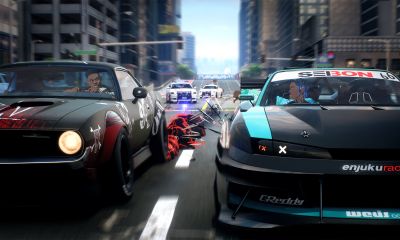 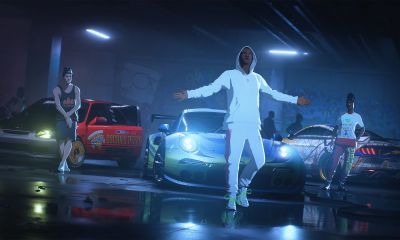 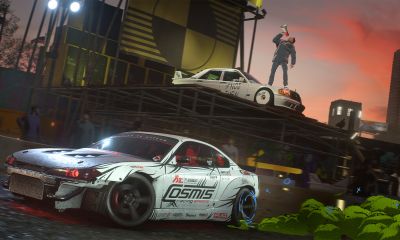 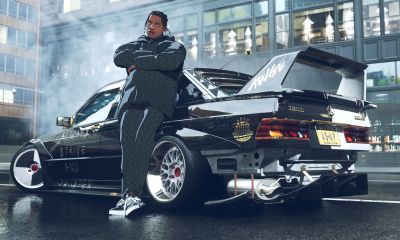 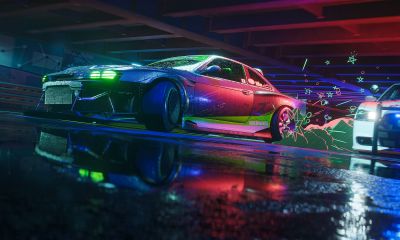