Warhammer 40,000: Darktide is a four-player co-operative, first-person shooter set in the Gothic horror-esque world of the Warhammer 40K universe. You play as a convict conscripted by the Imperium of Man to take part in a mission to eradicate a Chaos-worshipping cult and their hordes of zombie-like Poxwalkers. Experience intense firefights, thrilling melee brawls, and darkly comedic moments as you fight through the streets of the hive city of Tertium. With its wide variety of classes and enemies, satisfying combat, and a bangin’ synth-wave soundtrack, Darktide is definitely a worthy entry into the Warhammer 40K canon.

The Plot of the Game

The action takes place in the city of Tertium, a massive hive city overrun by Chaos-worshipping Poxwalkers and their heretical preachers. As a conscripted convict of the Imperium of Man, you are tasked with the mission to exterminate the cult and its followers. Unfortunately, the game's story does not deepen much beyond this, as you are simply treated as a dissident exterminator with no backstory or greater narrative that ties the missions together. Despite its lack of narrative, Darktide still has its moments of Warhammer 40K charm with its tongue-in-cheek moments and cutting jokes that add flavor to the world.

What Can Be Said About the Graphics

Darktide looks great. The landscapes and cityscapes are richly detailed, and the lighting and particle effects give missions an added layer of visual flair. Unfortunately, the game can sometimes struggle on less powerful hardware, especially when there are a number of enemies on screen. To get a decent framerate, you may need to reduce the graphics settings, even with Nvidia DLSS enabled. Stability issues continue to persist, with the occasional crash or disconnection, but they have gotten noticeably better since launch.

Darktide features four playable classes: the Veteran Sharpshooter, Ogryn Skullbreaker, Psyker Psykinetic, and Zealot Preacher. Each class has customizable equipment load-outs and unique abilities that make them distinct from one another. The Ogryn Skullbreaker is a tank-like brute with a chaingun and powerful Bull Rush ability; the Veteran Sharpshooter is a marksman with a Volley Fire ability; the Psyker Psykinetic wields staffs and can use Brain Burst to incinerate foes, and the Zealot Preacher is a holy warrior specializing in close-range weapons and Chastise the Wicked ability.

The melee combat in the game is incredibly deep and rewarding. Light, heavy, and special attacks can be chained together to devastating effect. You can also break suppression by charging right into the enemy and knocking them off-balance, all while slowly restoring your toughness meter with successful melee kills. The firefights are equally as satisfying, as players can use the suppression system to their advantage by forcing enemies to hide behind cover and then taking potshots from a distance.

I was immediately drawn to Warhammer 40,000: Darktide when I heard about it. As a fan of the Warhammer 40K universe, I was thrilled to jump into an FPS game set in the grimdark future. I was not disappointed. I found the combat to be Immensely fun, with intense firefights and satisfying melee brawls that can be both thrilling and hilarious, which are further reinforced by Jesper Kyd's excellent soundtrack. The variety of classes and enemies keeps the game fresh and allows you to craft different strategies on the fly, while the suppression system adds an additional layer of strategic depth.

The game isn't perfect, however. The plot is sorely lacking, and the progression treadmill is rather stingy. Performance issues can also be prohibitive, especially if you don't have a top-end PC. And while there are plans for more content in the future, there isn't much of an endgame at the moment. Despite these issues, Warhammer 40,000: Darktide is still a fantastic and highly entertaining game, and I recommend it to anyone looking for a great co-op shooter. 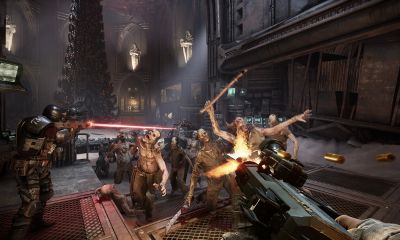 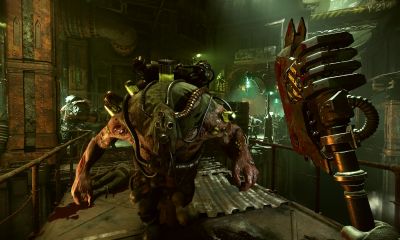 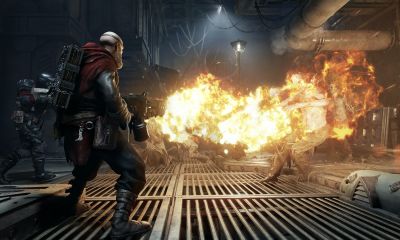 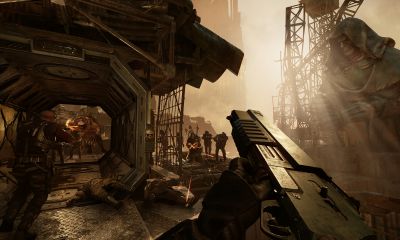 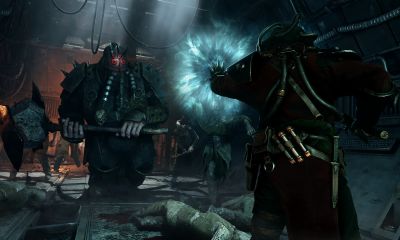 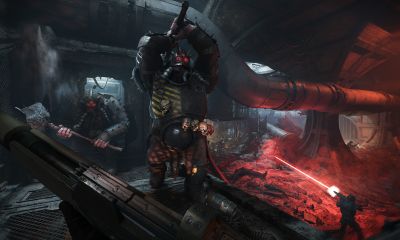 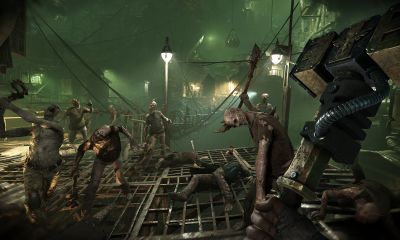 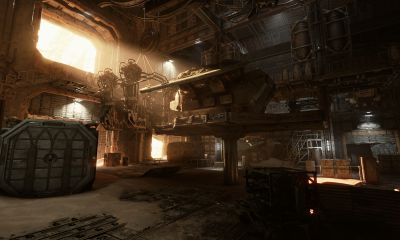 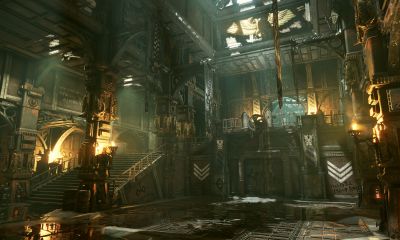