The game is essentially a physics sandbox, allowing you to manipulate objects and people using the in-game tools. You can create rag-dolls that have their usual rag-doll properties. You can build complex structures, and play with the physics engine. You can even place props and rag-dolls, and program them to do certain things when certain buttons are pushed, giving you the power to make your own entertainment.

In Garry's Mod, you can do anything you want. You can create your own game modes by using the powerful Source engine. You can edit game physics, change the gravity, make objects fly, create new weapons, etc. All of this is possible because this game has a very powerful and flexible physics engine. Garry's Mod has no storyline, it was originally created for multiplayer servers. There are several game modes available for Garry's Mod, but the best one is the sandbox.

You can build anything you want in the sandbox. You can also fly, making it easier to build. There are many cool features in Garry's Mod like ragdolls, weapons, and physics. You can create your own weapons, such as a flamethrower, a sniper rifle, and even a katana.

Garry's Mod is highly replayable due to the great amount of user content, customization options and multiplayer. The replayability of the game is also enhanced by the ability to create game modes and levels and to share them with the community. This means that the game stays fresh and interesting for a very long time. Garry's Mod gameplay is based on teamwork and cooperation. This means that you will need to communicate with your teammates in order to accomplish your objectives. This creates a social environment that is also very engaging. In short, this is a highly replayable game that will keep you interested for a very long time. If you are interested in more information about the game you can visit the official website.

All in all, this game is one of the best sandbox games out there. It is incredibly fun and it can keep you occupied for a very long time. If you are interested in this game, you are recommended to visit the official website of the game and to download Garry's Mod. You will definitely enjoy it. 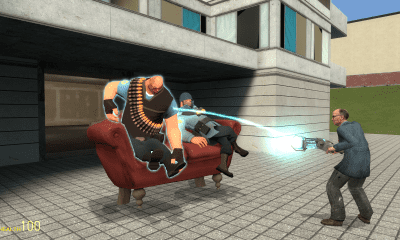 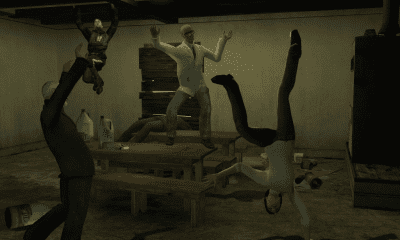 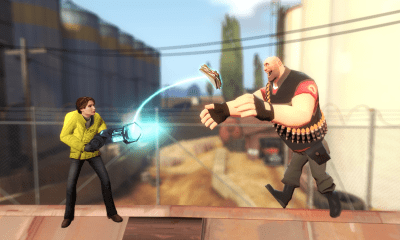 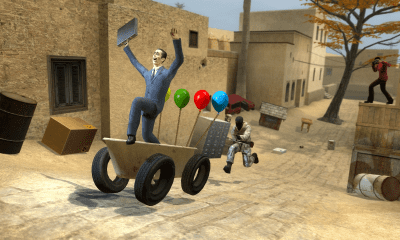 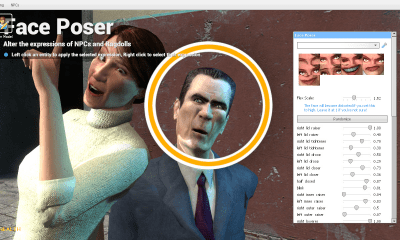 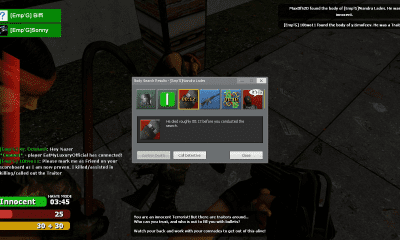 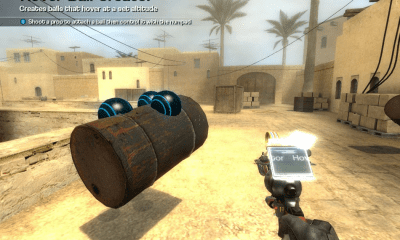 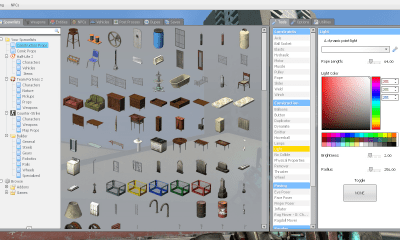 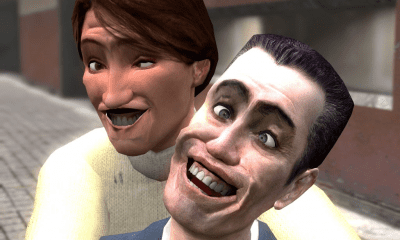 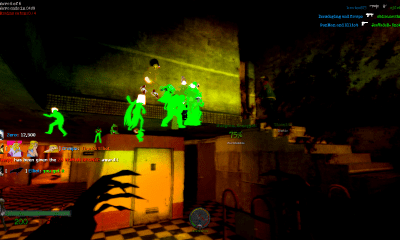 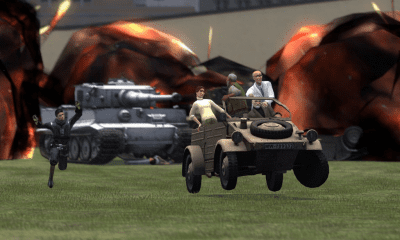 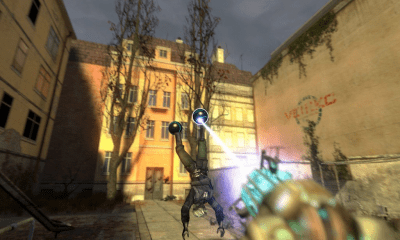 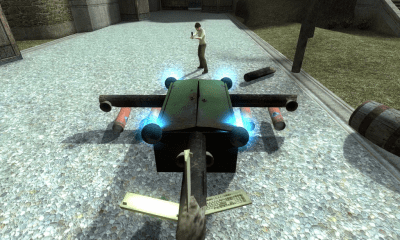 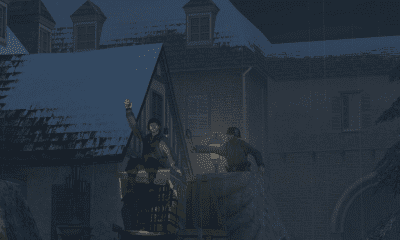 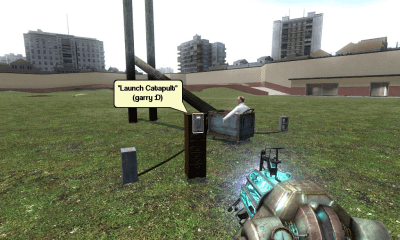