Cyberpunk 2077 features an open world environment with a variety of gameplay options to complete objectives. The player can acquire a variety of skills in hacking and machinery, with the option for melee and ranged combat. The player can explore the game's world of Night City, which features six distinct regions with different landscapes, and can be traversed on foot or by vehicle. The gameplay of Cyberpunk 2077 is complex and dynamic. It consists of a free-roaming world with a variety of missions, which are introduced to the player by non-playable characters (NPCs). The game is played from a first-person perspective, and the player can choose to use guns or melee weapons and engage in both ranged and hand-to-hand combat. The game offers players many ways to explore the world and the missions, including cars, bikes, and boats. The player can also create their own character, whose gender, appearance, and abilities can be customised.

Cyberpunk 2077 features impressive graphics with a high level of detail. The city of Night City is fully explorable and features six different regions with different types of buildings, architecture, and landscapes. The graphics of Cyberpunk 2077 are astonishing and have a lot of detail. The game's RPG elements are also well-designed, and the game features a dynamic day-night cycle and weather system. The Cyberpunk version of a future is well-realised in the game, as it involves a lot of advanced technologies and combat.

Cyberpunk 2077 is a well-designed RPG with a lot of replayability value and it can be completed in a variety of ways. The game also has a lot of customisation options and a high level of detail. 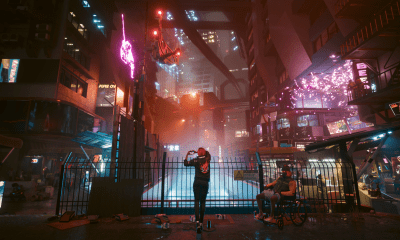 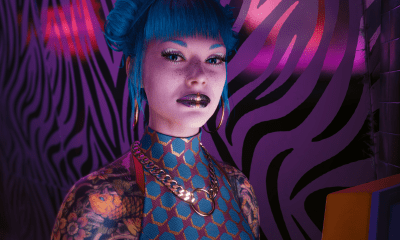 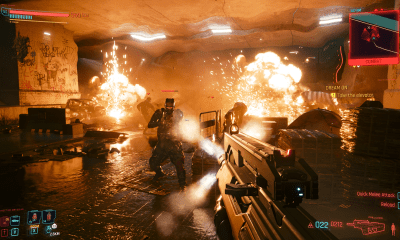 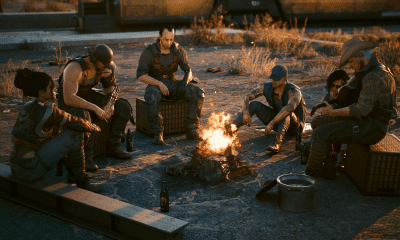 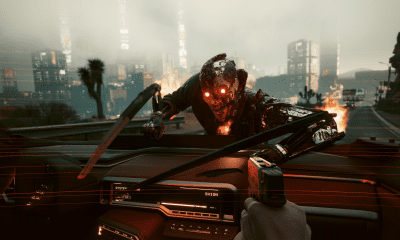 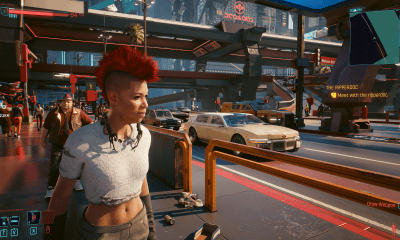 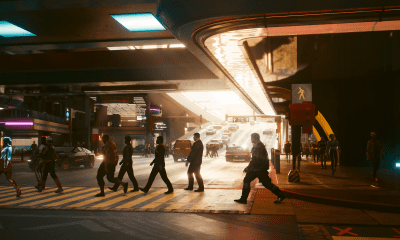 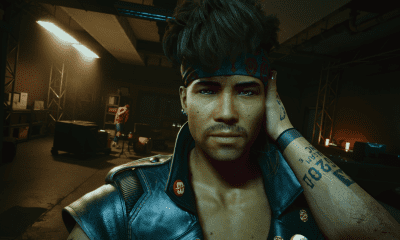 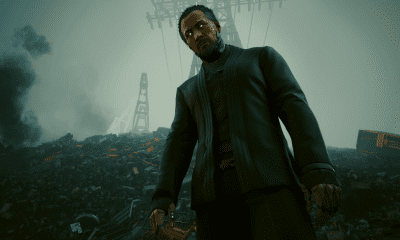 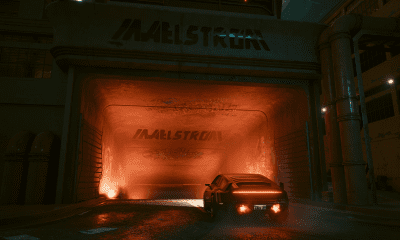 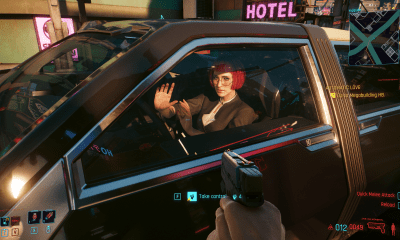