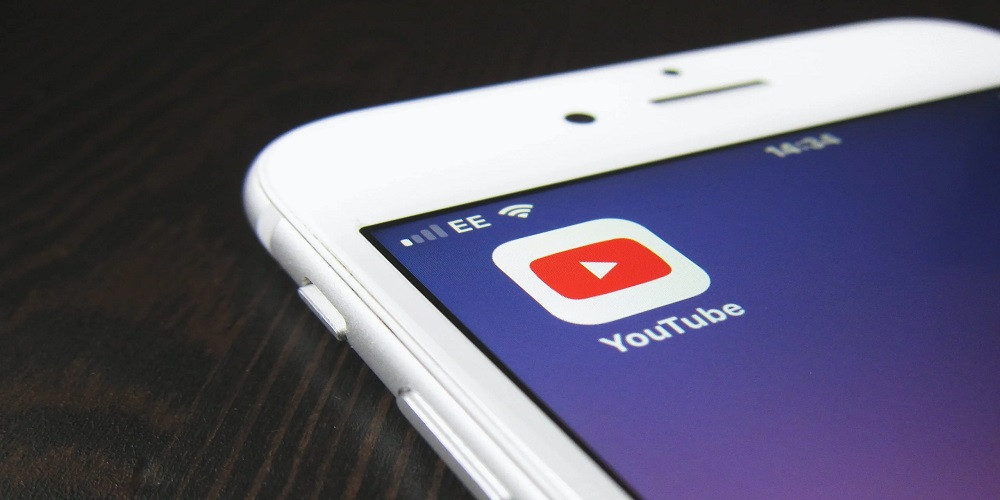 YouTube is one of the most popular streaming services, with millions of people logging in daily to watch videos and connect with others. Unfortunately, it has also become a platform for people to share hateful and toxic comments, which has caused a great deal of distress to both its creators and users.

In order to combat this problem, YouTube has now introduced a new feature that will send out warnings to people whose comments violate the platform’s rules. This notification will hopefully encourage people to be more considerate when posting comments.

The notification system works by sending out a warning to users whose comments have been removed for violating YouTube’s rules. The alert will remind them to be more careful and considerate when posting their comments.

If the user continues to post abusive comments despite receiving the warning, YouTube will temporarily ban them from posting any more comments for 24 hours. This feature is currently available only in English, but the company plans to extend it to more languages in the future.

To further enhance its AI-powered detection system, YouTube has removed 1.1 billion “spammy” comments in the first half of 2022. It has also improved its system to better detect and remove bots in live chat videos.

At the same time, YouTube is also introducing a pre-posting warning that will appear to users in English and Spanish before they are allowed to post their comments. This warning will remind them to be more thoughtful of their words and the intent behind them.

The pre-posting warnings and notifications will hopefully encourage people to be more considerate of their words and prevent them from posting abusive comments.

With its improved AI-powered detection systems, YouTube is also taking measures to remove any comments that violate its rules. This should make the platform a much safer and more enjoyable place for its users.