YouTube Updates Its Design to Make Fast-Forwarding and Rewinding Easier 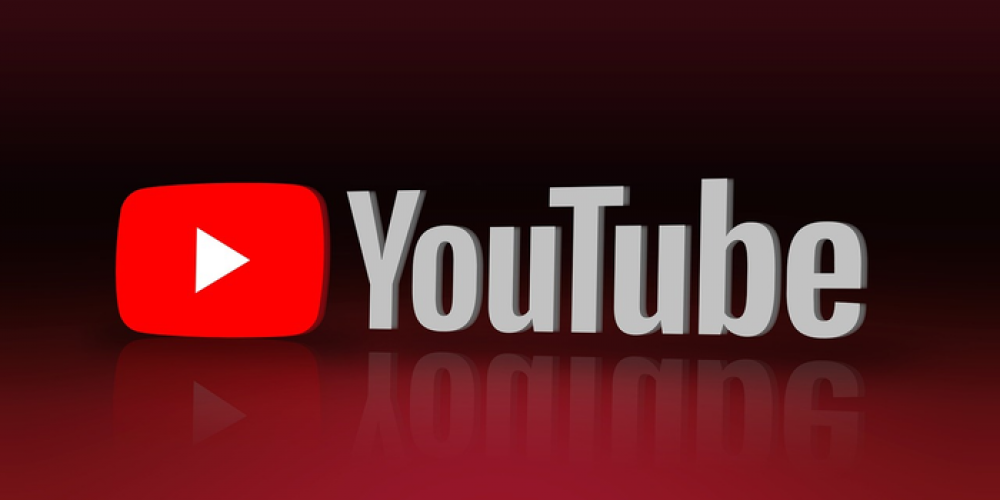 YouTube seems to have a perfect UI, but there is always place for improvements. The difference made by the recent update seems subtle, but it becomes more convenient to find the right moment in the video. In addition, the updated app now also adjusts the background color to the image in the video.

The element that makes in-video search easier is the preview.  As you move the cursor along the bar, you see stills from the video above it, so you can make out where you are. The updated version lets you search more precisely because, instead of selected frames, now this mode is frame-by-frame, so all of the frames are searchable.

Another feature many users will appreciate is pinch-to-zoom. Finally it’s available to all the YouTube users, so if you want to focus on what’s going on in the certain parts of the screen (which is often the case with street camera footage), you can just zoom in.  You don’t have to keep your fingers on the screen for zoomed view, like it’s the case with other video streaming players: the picture will remain zoomed even after you release.

As for the interface, the most significant update is rather pleasant than functional. The official YouTube app will now adjust its background color to what you see in the video. Similar features have been implemented in some TVs about a decade ago, making their frames less noticeable. The same effect is now to be expected on the YouTube app. As for the dark mode, YouTube says it’s going to be even darker, so the colors are more distinct and juicier.

The update is coming to both Android and iOS. Though the concept of Material You, introduced in Android 12, is still strange to iOS, the app will still get updated to stay in line with other Google apps and to unify the experience across platforms.

Are you already curious to see it? Have you ever wished there was pinch-to-zoom and more precise frame-by-frame search in videos? Tell us what you think about it in the comments section!