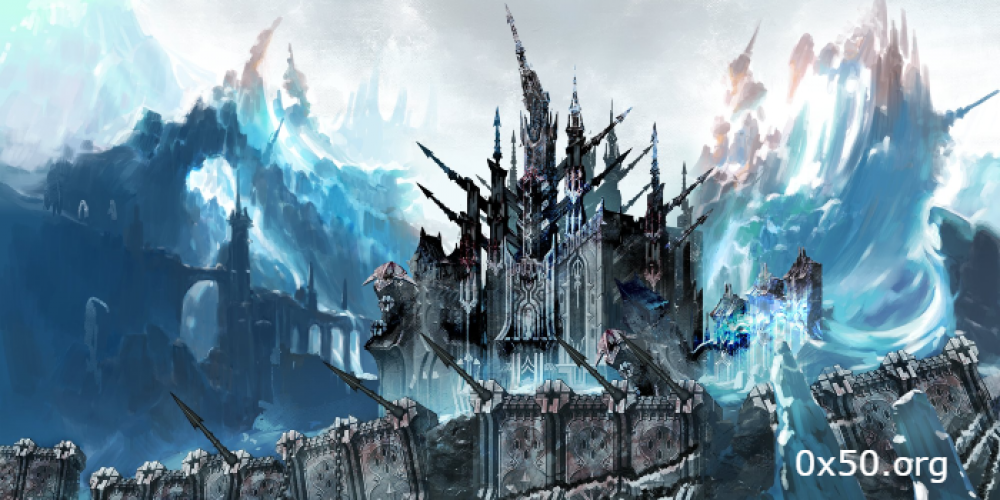 Final Fantasy XIV players are facing a nightmarish housing market, with stories of trolls and inflated prices. This has caused distress in the community, with users venting their frustrations on social media platforms like Twitter. One user posted a screenshot of an Estate Profile message that made it to viral status and highlighted the toxicity that can be found in the game’s housing economy.

In this particular instance, Hisoka_Ophion posted a screenshot on Twitter showing a greeting message from someone who wasn't there to buy anything but wanted to look at the pool. The tweet included a story about how they were threatened by members of another Free Company for merely wanting to take in their surroundings. This only serves as further evidence that things have gone downhill in terms of what is considered acceptable behavior within FF14's housing system.

There have also been reports about inflated prices for certain plots due to high demand or greed among some sellers, which makes it incredibly difficult for players who are just looking for affordable housing options. Furthermore, many feel that Square Enix has not done enough when it comes to regulating these issues since they have implemented various systems such as auctions and lotteries without any guiding principles or regulations put into place first.

Players have taken matters into their own hands by creating unofficial support networks where they can share information and resources related to finding affordable plots or dealing with malicious trolling behavior in-game, but this often feels like an uphill battle considering how pervasive these issues seem to be at times within FF14's virtual world economy.

These horror stories coming out of FF14's housing market show just how far things can go if left unchecked; especially when no one is willing to step up and take responsibility for regulating such systems properly beforehand - leaving unsuspecting players vulnerable to exploitation or worse yet - becoming victims themselves due cyberbullying within the game's environment itself!