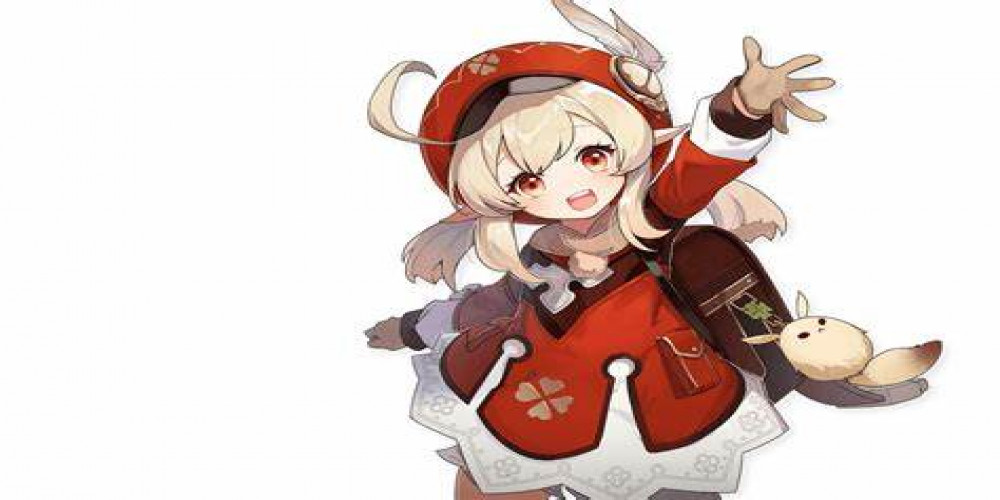 One of the most popular characters of Genshin Impact, young warrior Klee has an incredible dance to show players. It became viral on another portal. TikTokers are trying their best to dance together with Klee in their videos. Even the star Howie Mandel couldn’t stay away.

The game stays on the top of all charts around the world, including the charts of TikTok. Devoted fans of Klee, used the AR filter to make the girl dance with them. This filter is called AR Klee, and it shows dancing pyro characters. Since it appeared, this filter was used over 257 000 times. Klee’s dance was watched by 6.4 million users.

The video with Klea does not have some complicated system inside. Moreover, it looks quite simple. Users who watch the video mainly discuss how weird it looks. Klee performs shuffle. Those content creators who use this filter can transfer characters into different environments from the real world. Usually, this filter comes with the particular sound of the childish voice that sings the song. The song is simple to recognize. It is Astronomia from Vicetone and Tony Igy. Since there are no specific words, the voice repeats “deo deo deooo” sounds.

Any user can try to collaborate with the character, dancing together. Celebrities have found this trend highly promising too. For example, Howie Mandel, a comedian from Canada, has recently filmed and posted a video of his dance with Klee. Klee is a quite popular character in the game. Many players choose her because of the light humor that is always there for her and the mischief. Now, she is traveling from the game to social network, winning even more hearts.

What do you think about this character? Have you watched any videos on TikTok with Klee? Express your opinion about it in the comments below.