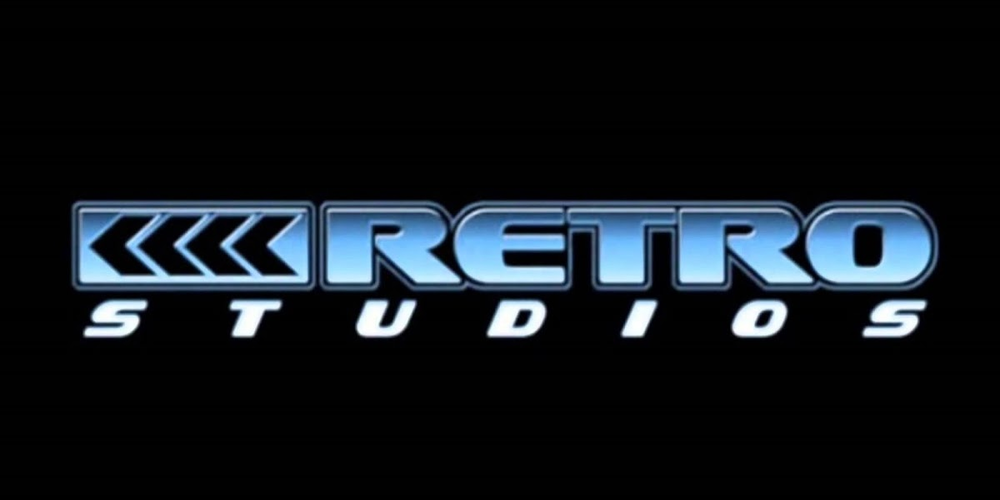 In 2007, a former Retro Studios developer, Paul Tozer, revealed a previously unknown pitch for a game called Metroid Tactics. This project was to be based on the popular Metroid series and was set to be a prequel to the other games in the series. Unfortunately, the project was ultimately rejected, but the details of the pitch have now been revealed, giving us an insight into what could have been.

The game was set to be released on the Wii and was set to take place long before the other Metroid games. Tozer envisioned the game as a tactical RPG where the player would take control of multiple characters in the Metroid universe. It was also set to feature a “defend the base” mode, in which the player would have to build and maintain a base of operations, defending it from waves of enemies. Additionally, the game was set to have a co-op mode, where players could team up and take on missions together.

The game was originally pitched internally at Retro Studios but was ultimately rejected due to the cost and time needed to develop such a project. Despite the rejection, Tozer’s vision is still seen as a missed opportunity, as it could have been a unique and exciting entry into the Metroid series.