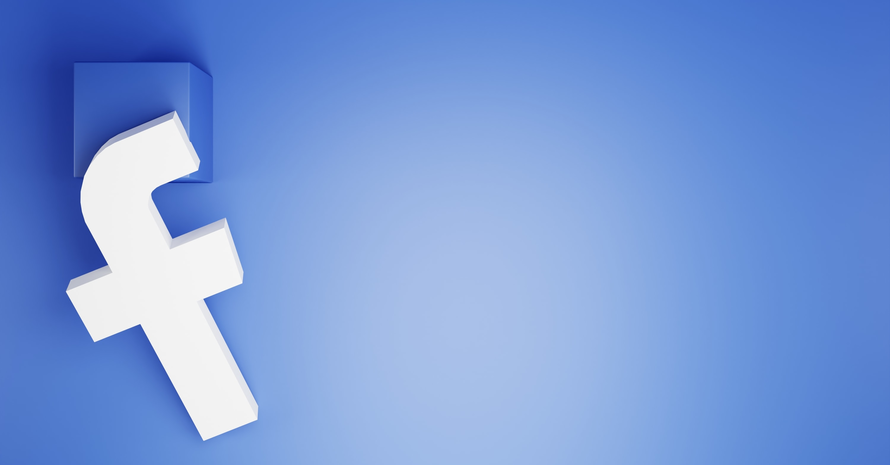 Meta has published an announcement stating that it has no intention to withdraw from the European market. This applies to Facebook as well as Instagram as was brought about by a history of disagreement between Europe and the US regarding data protection. There have been rumors and a lot of apprehensions that Meta’s services might be forced to exit the European market. In particular, we saw an outburst of discussion around this topic in early February.

The United States Securities and Exchange Commission published an update to its policy referring to a preliminary decision by the Irish Data Protection Commission, or IDPC. The organization had ruled that Meta’s services were not compliant with the General Data Protection Regulation. This led it to suggest that transatlantic data transfer via Facebook and Instagram be suspended. According to IDPC, the Standard Contractual Clauses, on which Meta had so far relied, were not enough to ensure compliance with respect to European users, which meant the corporation was expected to adopt a new framework for transatlantic data transfer.

The controversy is not new. Back in 2020, Meta received an order to suspend data transfer across the Atlantic in accordance with the GDPR. Ever since then, the company has been working on establishing a data transfer framework that would satisfy both parties. Met’s most recent post on this states it isn’t leaving Europe. Moreover, the President of the EU Commision has announced a preliminary agreement on transatlantic data transfer with the US. Do you personally feel like this might change the experience that users get from interacting with Facebook and Instagram? If yes, in what way? Leave a comment in the section down below to share your opinion on this.