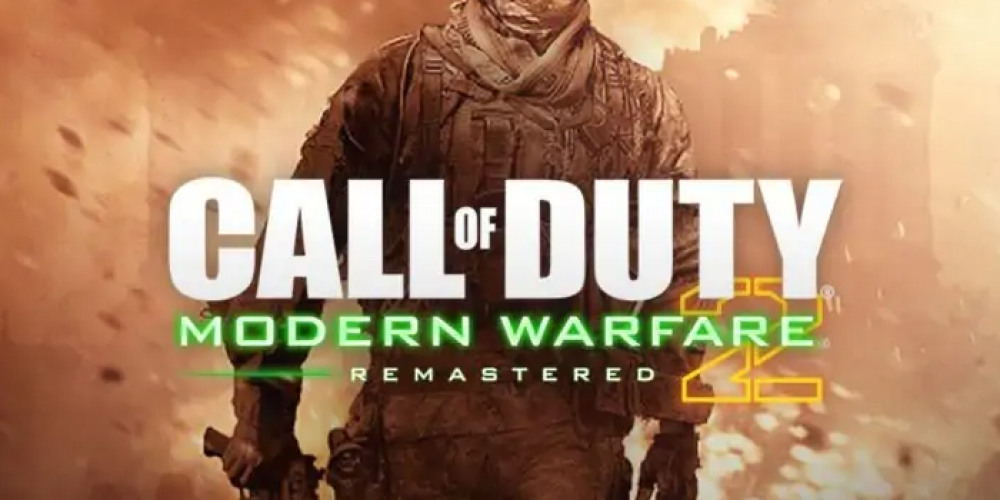 A recent patch to the game added a feature that used to cause a crash on startup. It also fixed camo unlocks, and improved frame rate drops. The developers have provided a detailed update breakdown with a list of tasks planned to be completed in the future.

So, the main problem that this patch fixed was attachment tuning, which used to cause a massive crash in the game in certain scenarios when players had five attachments. Recall that this add-on was disabled at the end of October when many users complained that it did not work properly. And this problem occurred on all platforms. The developers returned it to the game last week, and, obviously, now it functions without failures. However, they continue to monitor its work in order to prevent similar problems in the future.

A recent update also fixed several other smaller bugs. For example, all camouflage options are available during the walkthrough, the game runs more stable (without freezes), the frame rate does not drop, and overall performance has been improved. Also, the latest NVIDIA hotfix improved some technical issues, so users are advised to check the drivers (they should be 526.61 version).

The developers promised to improve the interface and work on other minor bugs during the first season. The list of plans includes work with an almost impenetrable Riot shield, a helicopter that can leave the map at a certain height, and a problem with the DDOS Field upgrade. You can check out the full list of items the developers are working on on the official Trello account.

This part of the multiplayer shooter got off to a great start, raising around $800 million on its first day. If you have already tried this game, please share your thoughts! How do you like the updated Gunsmith system and improved artificial intelligence?