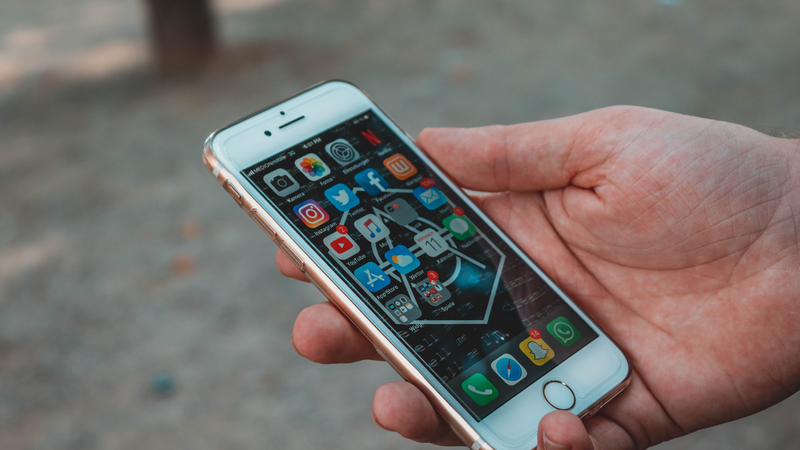 To-Do List Apps are useful productivity tools for tasks and errands. It is very easy to use and can be synchronized to your other devices. You can keep your personal and professional life organized. You can also share the tasks with your team and friends. You can share the task details and assign tasks to other people. It is also integrated with the calendar, email, and iCloud. These apps often have great features like reminders and task tracking. They are also integrated with other apps and supports multiple languages. Here are some iOS To-Do list Apps which are very popular and useful.

TickTick is one of the most popular to-dos and task management apps in the App Store. It has a 4.5/5-star rating, and it's free to download. In my opinion, it's the best to-do app for iOS.

The new version of TickTick is very different from the simple old one. It's now a full task management system, with support for projects, due dates, and tracking how much time you've spent on tasks. It's a huge improvement over the old version.

The app is very well designed. Everything is accessible with a single tap, and the app is very customizable. The free version of the app has all the basic features, but some of the advanced features are only available with the premium version. The premium version costs $5 a month, which is a little expensive, but I think it's definitely worth it.

Any.do is one of the most popular To-Do list app which has more than 100 million users. It is available for Android, iOS, and Windows. It is integrated with Google Drive and Dropbox. It has a clean and simple interface for managing your tasks.

Reminders is an app that can be used to make lists of tasks and reminders that can be assigned to different dates, locations, time, and people. All of the lists can be viewed in a calendar layout. The app can be used to share lists with others and there are also companion apps for OS X and Apple Watch. You can get Reminders in the App Store.

Remember the Milk is the best to-do list app for the iPhone, iPad, and iPod Touch. It's simple, elegant, and a joy to use.

The app has a unique, gesture-based interface that is easy and fun to use. Remember the Milk syncs with your personal account, so you can access your tasks from anywhere. The app is completely free, with some ads in it. However, it does have an optional $2.99 in-app purchase to remove ads and unlock the full power of the app. This is a one-time purchase.

It has a lot of great features, but here are some of the most popular ones:

There are many To-Do List Apps available on the market. In order to find the right one for yourself, you should try a few of them first. After you've found the app that suits you, you should stick with it in order to have the most efficient workflow and not to waste time switching between apps.