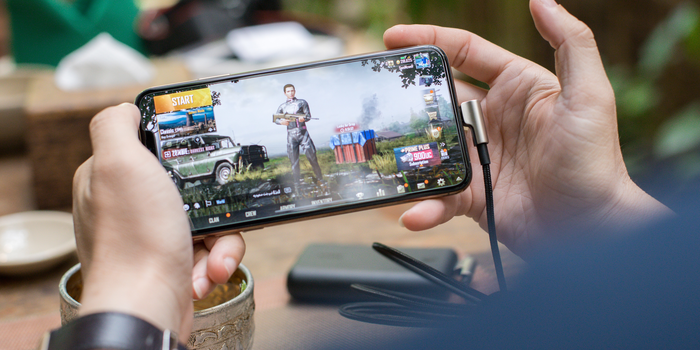 Some people might say that the most important thing in a game is the gameplay. However, there are lots of games with captivating gameplay, but they have poor graphics. On the other hand, some games have great graphics, but their gameplay is not good. So, the main purpose of this article is to provide you with a list of games that have both great gameplay and graphics. In this article, I would like to list iOS games with the best graphics. The games we have chosen are the absolute best in terms of graphics. They are not in any particular order.

Call of Duty: Mobile is a first-person shooter game that is available for download from Apple App Store. It is a free game with in-app purchases.

The game has very simple and straightforward gameplay and pretty impressive graphics. It has three modes, namely, Campaign, Multiplayer, and Zombies.

The story mode has 15 missions with each mission containing different objectives. All the missions are played in a single player mode. During the game, the player is accompanied by AI controlled teammates. The player has to complete a series of objectives in order to win the game. The player can equip weapons, gears and other items. There are two ways in which the player can earn weapons and gears. One is a loot box and the other one is by levelling up the game.

Asphalt 8: Airborne is a very popular racing game that was released in May 2013. It has unique graphics and very interesting gameplay. The game is free, so you can download it without paying anything. However, there are some in-app purchases. Asphalt 8 has a lot of tracks, cars, and other things that make this game very interesting. If you are a fan of racing games, you should try it. Asphalt 8: Airborne runs on iOS 6.0 or later. It has a rating of 4 stars out of 5.

The game requires the player to solve puzzles by controlling both brothers in unison to activate levers, open doors, and push and pull things.

The game incorporates a unique feature in which the player is able to give commands to the second character by tapping them on the touchscreen. This is used for actions that require precision, such as pulling a lever or manipulating an object. The game's save system requires the player to find and collect special glowing orbs scattered throughout the world, which are then deposited in a special "bank" area.

Sky: Children of the Light is a simple, relaxing and ambient game with a mystical story, in which you will fall asleep easily. The game is very simple. At the start of the game you will be presented with a choice of two characters. Each of them has unique characteristics, for example, one of the characters will be able to move quickly, while the other is capable of creating a fog that will make you invulnerable for a certain period of time. The game has an interesting story. You will have to escape from the ruins of the ancient civilization to the present. There is a lot of puzzles and adventures awaiting you in the game

Leo’s Fortune is a platformer video game for iOS. The game is about the titular character trying to recover his lost fortune. The game consists of levels that are spread across three worlds.

The player controls the character, Leo, who has to travel through the levels, collect gems and get as far as possible. The game is played by tapping and swiping the screen. To collect the gems, the player has to use the character’s rope, which is tied to Leo’s tail.